Hey y’all! It’s been a while since my last blog post. I have missed writing here so much, but I just haven’t had the time. I am getting back to it though! I’m hoping to start putting out new content again as of this week. So much has gone on that I thought I would give you guys a little life update as to why I’ve been MIA on here and on social media for the most part too.

So if you read my New Years Goals post, I talked about my plans to go back to school this Spring and that I intended to quit my part time job at some point this year. Well, life of course never goes according to plan. However, I totally think everything happens for a reason and most things typically end up falling into place in the way that they should anyway.

I had applied to a Bachelor’s program back in December. Not because I wanted to but because I felt like it was my only option to ever get ahead. I wasn’t thrilled about dumping thousands of dollars into a piece of paper. Honestly, I didn’t even know how I was going to commit the time to it. I just felt obligated to make it work. Classes were supposed to start in March, but several (what I felt to be) red flags started popping up in January with the school. I started second-guessing my decision to go back. I took it as a sign that maybe this was not the right path for me to be on.

Right around the same time, a friend approached me about doing some social media management for her business which was kind of what I was planning on going to school for anyway along with marketing. I thought this would be a perfect way to get hands-on experience and be much more effective than a degree would be since my long-term goal is to eventually be self-employed. When I let my advisor know that I wouldn’t be attending school there as I had planned, he basically told me that I would not be successful on my own and that I HAD to have a degree in order to do so. Now, I’m a pretty driven person and nothing lights a fire under my ass quite like being told I can’t do something lol. So I set out to prove him wrong.

In February, I purchased my domain for my new business website (still under construction, but I’ll probably share more about it here when it’s finished and talk a little bit more about what I do). I was working not only my full time job, but also picking up a bunch of hours at my part time job and working with my first client. I was still attempting to work on my blog AND try to build my website for this new business too. Quite honestly, it all just got to be too much. I was working nonstop. By the time I could sit down to blog, I just couldn’t bring myself to write anything even though I wanted to. So I pretty much unintentionally put it on the back burner for a while.

In the meantime, I was trying to stay on at my part time job (a tanning salon) as long as I could even though I wasn’t really working much and it was hardly worth my time to be there. It was just a fun job and a little extra money each week. I always enjoyed the people I worked with and the clients. In the midst of all of these other things I had going on in my own life, my store went through a lot of changes (new manager, all new employees, etc). Truthfully it was just a complete disaster. It got to the point where I would leave at the end of my shift and just cry on the way home because it was such as a mess (sounds dramatic, I know lol).

Right about this point, it was becoming apparent that I couldn’t keep pulling myself in so many different directions. I didn’t know if I could quite afford to leave this job yet though. And then just like that, my prayers were answered. A second client reached out to me and wanted me to help her with her social media and website design. I wasn’t about to say no. So after 7 years at the salon, I put my two weeks in. I knew that the time that I was spending there could be spent working on my business and my blog. Being that stressed out just wasn’t worth it. I wanted to focus on what truly makes me happy – being creative and building my businesses. Now I’m doing just that and managed to more than double the income that I was making at the salon.

So… As you can imagine, I have not had much free time over the last few months. I think I’ve finally reached a point to where I can balance my blog and my other business a little better though. I’m feeling motivated to write again and I have so much I want to share with you guys. I’m looking forward to getting back to it! My blog was my first passion and now I’m so happy to be taking the entrepreneur route and working on building the life that I WANT to live.

Other than that, I’ve taken a few trips which I’ll be sharing with you on the blog soon. If you follow me on Instagram, I’ve posted little bits of them here and there. I know I’m a little behind, but I have lots of recommendations for you and I love sharing travel things on here.

Lastly – I’m also here to tell you that if you believe strongly enough in something, pursue it. Even if someone tells you you won’t be successful. Prove them wrong and do what makes you happy. Life is too short to not at least attempt to do the things that set your soul on fire. Nothing is worse than spending your days doing work that doesn’t fulfill you. Same goes with anything really.

Ok, I’m getting off my soapbox now 🙂 If you made it this far, thanks for reading and thank you for following along with me. Like I said, I’m going to get much better about posting more consistently so stay tuned! 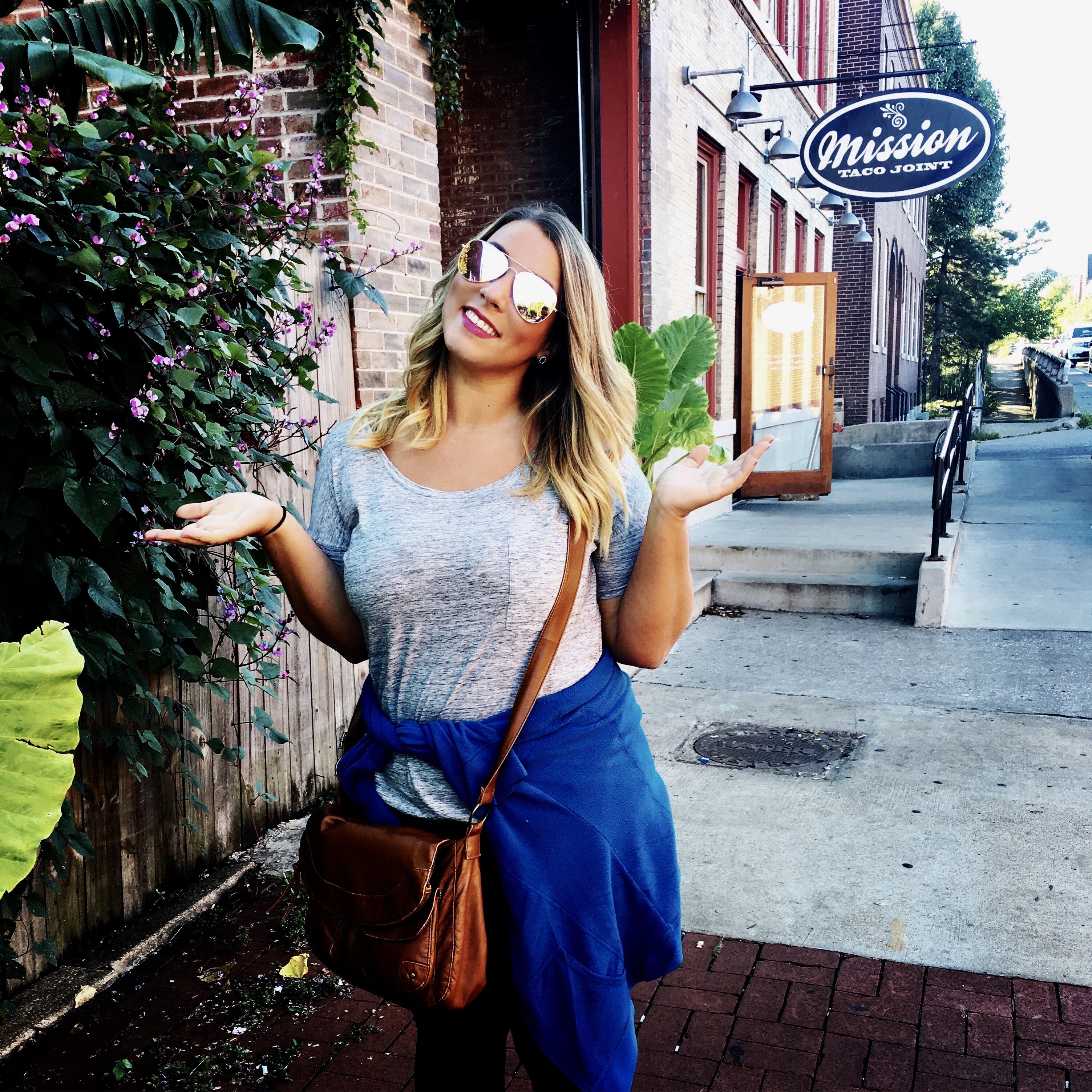